The Scotsman 01/02/10 carried an obituary for Bill Ritchie: 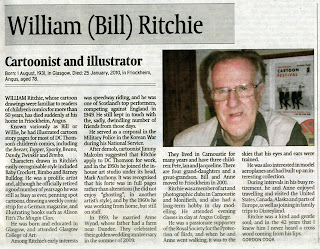 "Ker-pow!" - The Times 05/02/10 on studying comics academically. If you can't be bothered reading the whole article , here is the one comics sentence: "Many Shakespeare tales have been published as comic books in recent years." 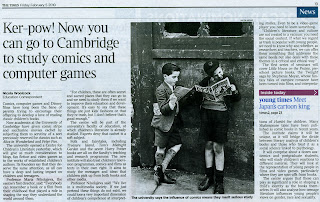 TV funnyman Peter Serafinowicz expresses his admiration for Michael Kupperman's Tales Designed to Thrizzle in the pages of The Times 06/02/10: 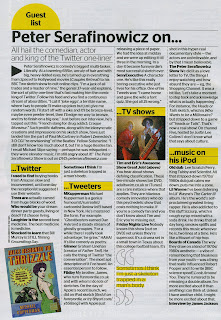 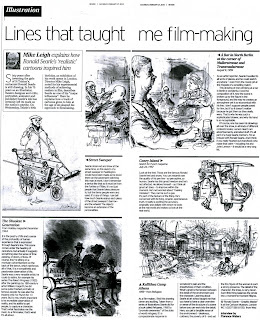 And while Peter Serafinowicz is in mind, have a look at this...