This is the seventh in a series of guest posts I'm running over the summer. I asked folk to write on any topic at any length - as long as it's comics related. Next up is Gary Smith... 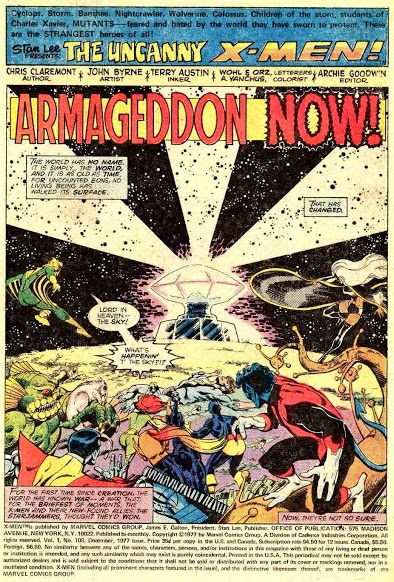 I imagine that most comic fans will have an opinion about John Byrne, but the nature of this view will probably be heavily influenced by when readers were first exposed to his work. For fans who were first exposed to his work in the 1970s, he will perhaps be  best remembered as the young hot shot artist who cut his teeth on Iron Fist and helped take the X-Men to new heights of popularity. For fans who began reading in the 80s he may be forever linked with the Fantastic Four or his revamp of the Superman franchise. For fans in the 1990s it will perhaps be his run on She-Hulk or the launch of his Next Men title. Despite this huge catalogue of well received work in the comics industry, it's likely that fans introduced to John Byrne after the year 2000 will associate him less with his creative output and more with the forthright views he expresses through his website and forum, regularly giving his honest opinion on characters, creators and developments within the world of comics. From the controversy that surrounded his comments on Jessica Alba's casting as Sue Storm to the coining of the term Byrne-stealing (essentially arguing that reading a book and putting it back on the stands without purchasing it amounted to theft), in recent years there have been no shortage of newsworthy quotes arising from Byrne's use of social media. 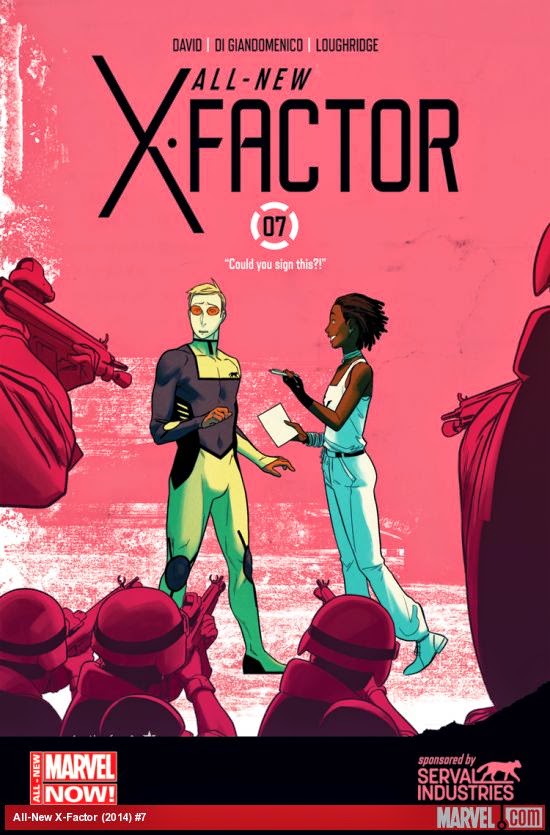 My thoughts drifted to John Byrne after reading the recent Marvel title, All New X-Factor issue 7. In it, two characters have a discussion about whether a creator should be separated from their work, and whether it is justifiable to read a book - and therefore implicitly support - an author that may have questionable views. The character of Quicksilver is outraged that his team-mate, Danger, is reading a novel by Scott Dakei, a prominent anti mutant campaigner. Danger, for her part, argues that the content of the novel have nothing to do with this issue, and that the author's personal politics do not factor into the novel at all. This debate struck a chord with me because while John Byrne is perhaps the most prominent example, comic fans now enjoy a level of unprecedented access to creators, engaging with them in a way that would have been unthinkable even ten years ago.

1960s Marvel was built on the illusion that it was one big, happy community. Creators were given nicknames, letters pages were answered in a more informal manner; even caption boxes and editors' notes were written in a jocular style. Yet for all this informality, fans at the time were unlikely to know where the creators stood on popular issues (aside from generic representations of the national mood, such as the fear of communism). As the new wave of Marvel writers emerged in the 1970s, including Steve Gerber and Steve Englehart, it was apparent that many of them were politically to the left of their older colleagues, but unless a reader ventured into the world of the fan press it is unlikely that they would have been able to definitively pinpoint their views.

In the modern comic community, with the majority of creators having a presence on Facebook and Twitter, as well as their own Blogs or web sites, it's relatively easy for fans to work out just where their favourite creators stand on certain issues. Countless creators are only too keen to tweet their thoughts on every conceivable subject, from the serious to the mundane. The question is whether any thoughts so expressed should have an impact on the way that their work is perceived.

In a perfect world the answer would be no. As long as the offensive opinions aren't reflected in their work then there should be no reason not to buy it, and readers should be able to enjoy the work on its own merits. In practice, though, this can sometimes be harder to do. Personally, I have been somewhat surprised by the number of people I have recently seen on Facebook vowing to remove from their friend list anyone that they know to have voted for UKIP in the recent elections. To many people, casting a vote in this way, despite being people exercising their democratic right to vote for a party of their choosing, appears to be so horrific that it outweighs every favourable quality those individuals may possess. 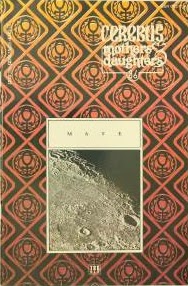 Alongside John Byrne, Dave Sim is another creator who became as famous for his outspoken views as he was for his creative output - perhaps even more so. His essays in each issue of Cerebus highlighted his views on a variety of subjects, with many relating to his views on woman. Courting much controversy, Cerebus, and much of Sim's work, is viewed by many as a platform for him to express his worldview. That raises an interesting point. Sim is undoubtedly a talented creator, yet many readers left Cerebus before the end of its run, growing weary of the increasingly specific direction that Sim's views were taking the title down. Let's imagine that Sim stuns the comic world by agreeing to work on a mainstream superhero - say, Green Arrow. Should it matter that he has strong opinions that may be objectionable to some? If someone admires him as a creator but despises his politics, is there any reason for them to boycott a run that is unlikely to feature as distinct an authorial voice?

There are no easy answers to this topic and I can fully understand why some readers may be so put off by a creator's behaviour that they may boycott their work, but what advantage is gained in doing so? If the creator hasn't advocated anything illegal or morally dubious, is this still enough to transform the way their work is perceived?

For me, much of it comes down to admiration. I want the creators that I admire to also be people that I can admire, ones that share my views and act in a way that I think is appropriate. Sadly, this isn't always the case, but as I grow older I'm increasingly accepting of the fact that life is made up of all sorts of people, with a huge variety of views. If a creator produces fantastic work then perhaps that is enough. If they're also what I would consider a 'decent' person, then that's even better. Or if I really want to preserve my enjoyment of my favourite creators perhaps I should refrain from social media and recapture some of that mystique that creators had to earlier generations of fans. Sometimes, it must be said, ignorance really is bliss.
Posted by David Robertson at 3:55 AM