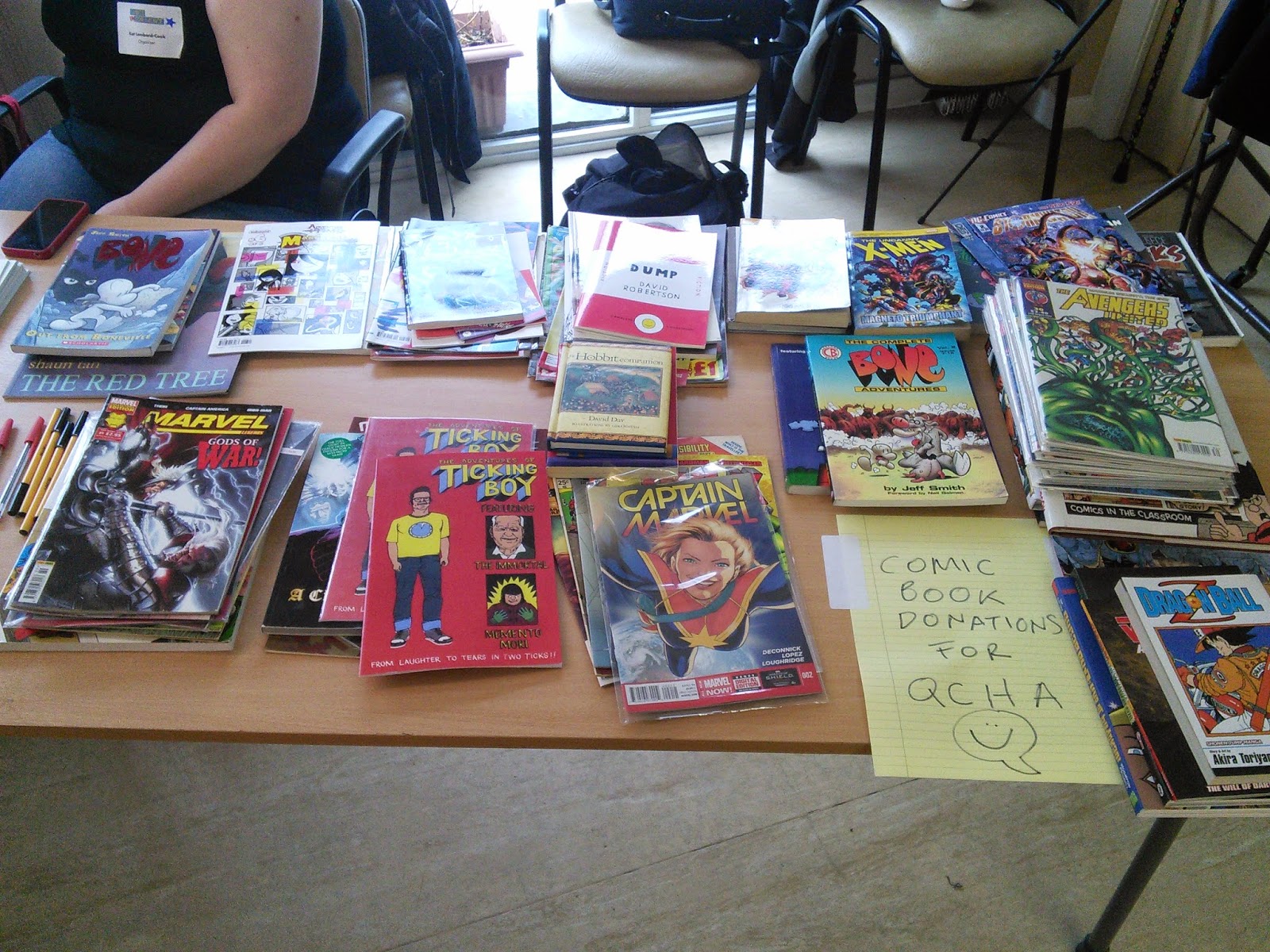 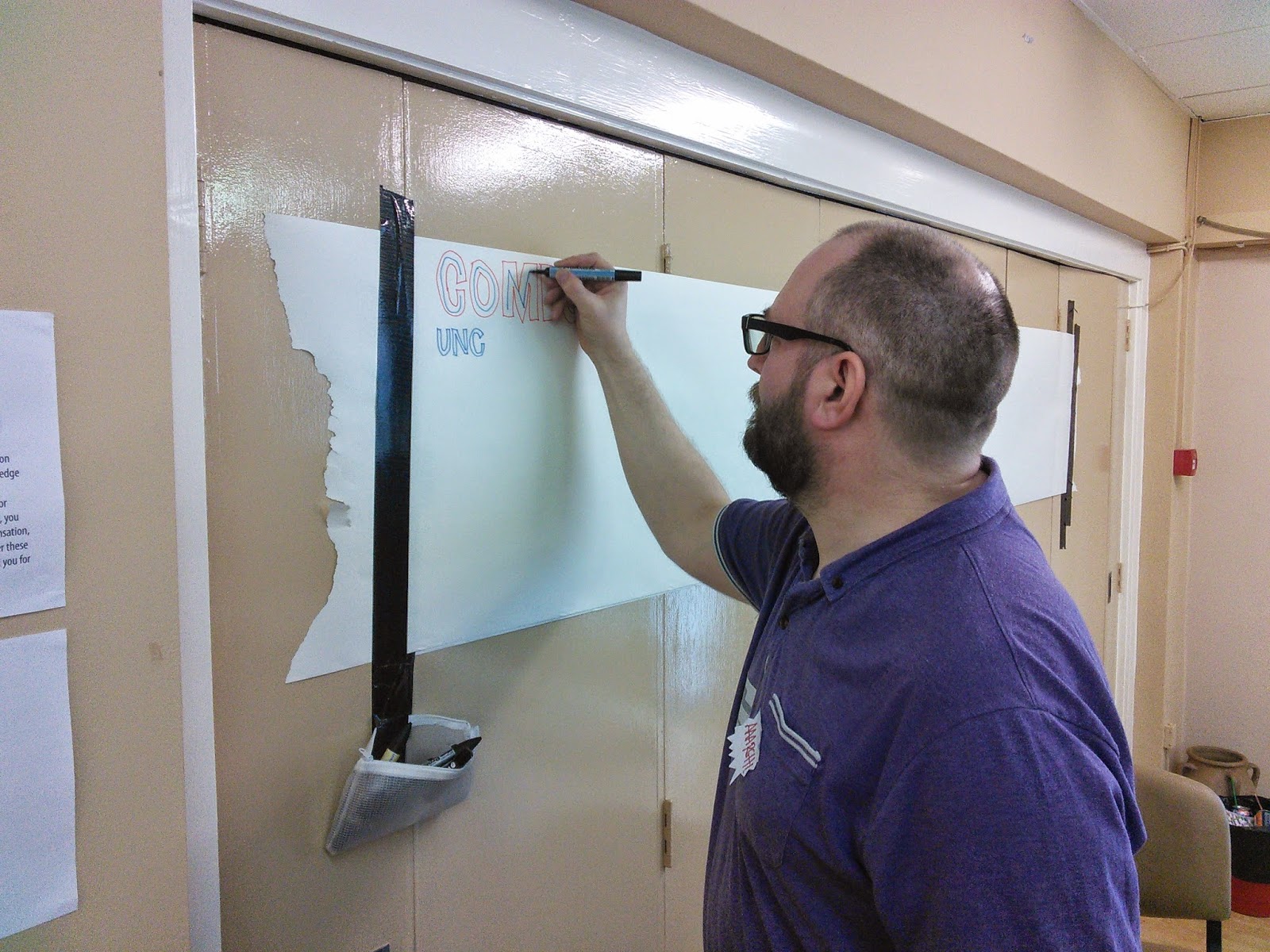 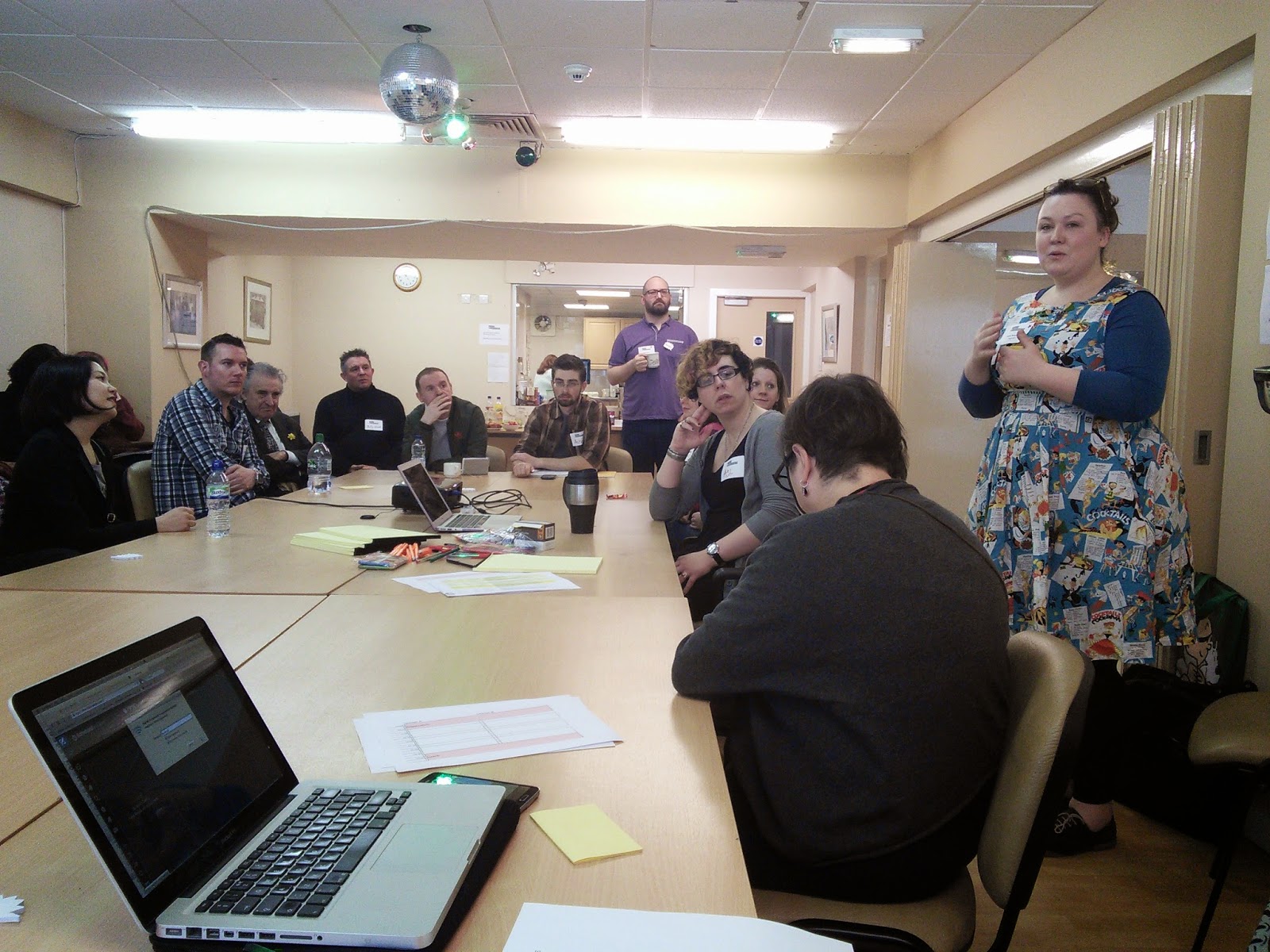 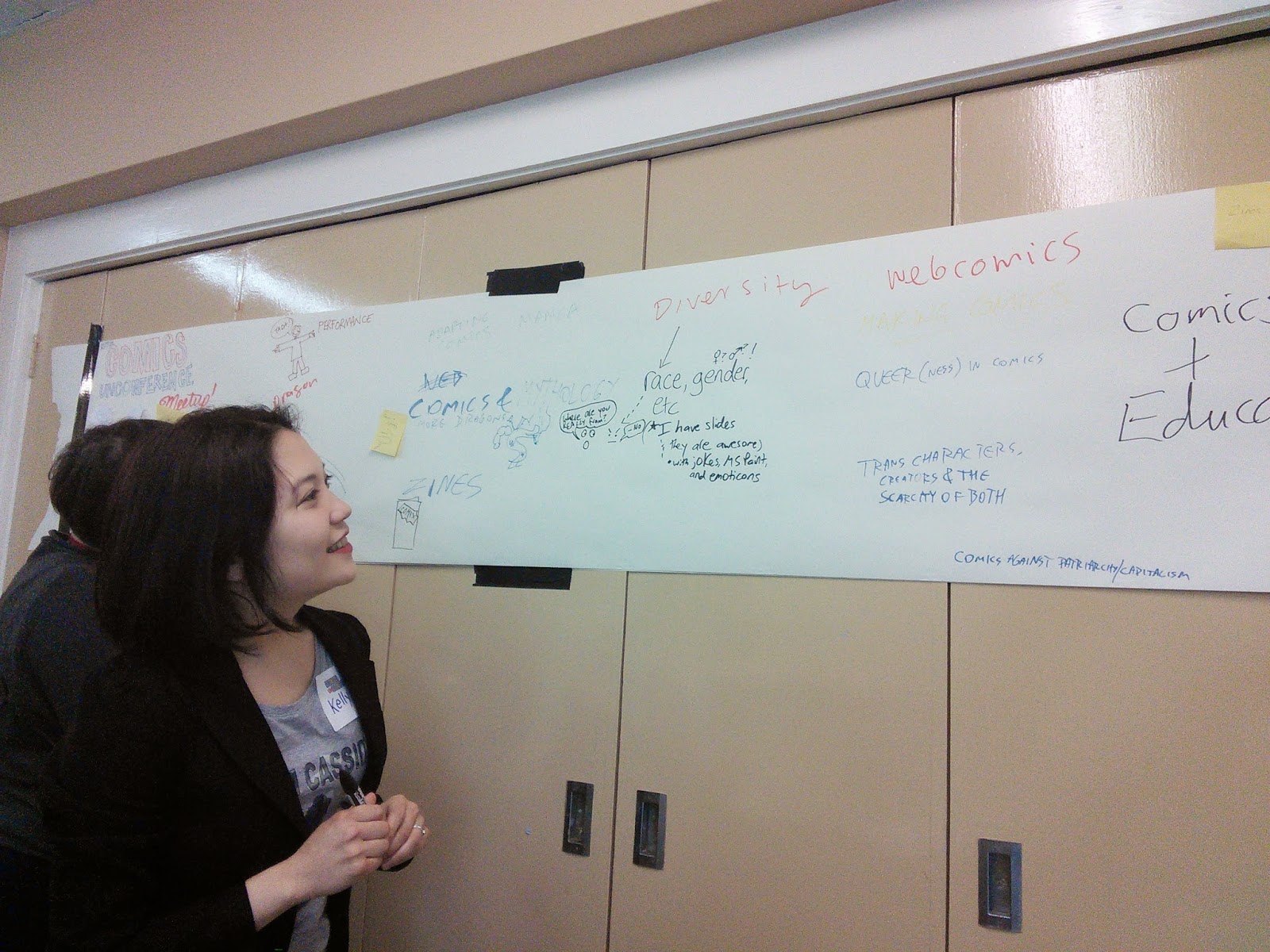 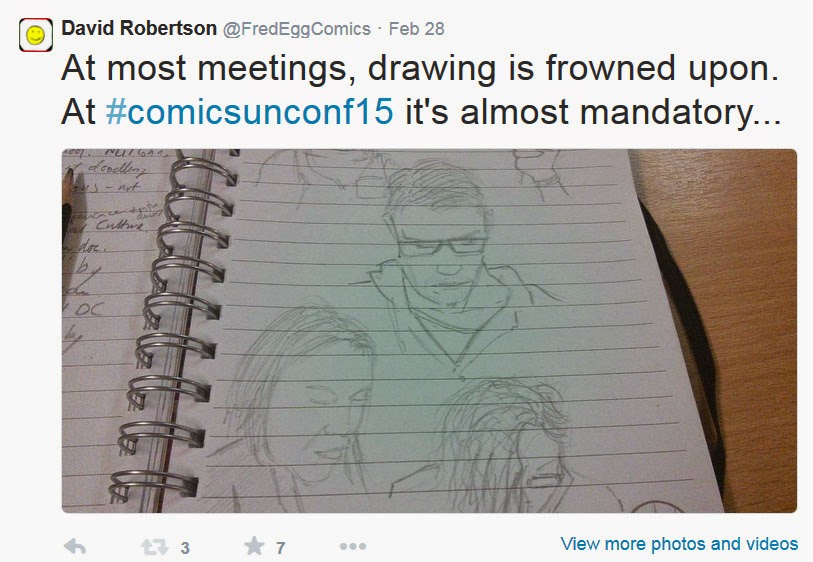 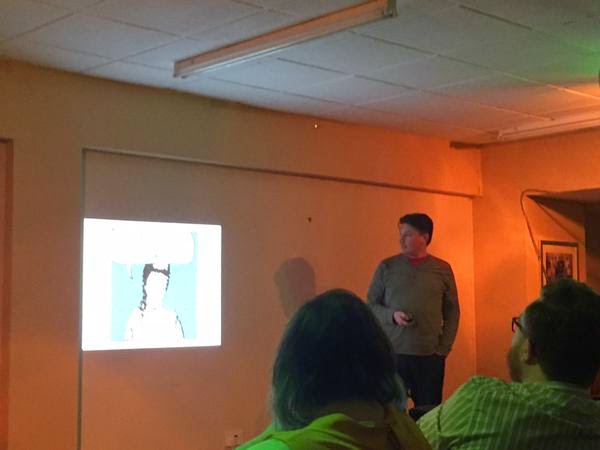 Posted by David Robertson at 3:47 PM