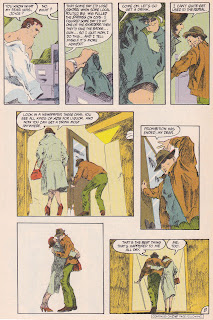 I remember his work from childhood days of reading Doctor Strange. He did beautiful work on Howard the Duck, Daredevil, Iron Man, Dracula, Spectre. Loads more.

In the 80s he did Nathaniel Dusk - a series which reproduced his pencils without any inks. Very interesting work.

I last saw work by him on a rock album cover in the late 90s/early 2000s. At first I thought someone was ripping him off, but no, it was the real deal.

A true original. One of the great American comic artists. 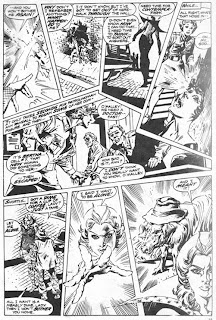 Posted by David Robertson at 3:19 PM No comments:

I picked up a book called "The Art of Barbie" recently. It's edited by Craig Yoe, who has put together many fine books on comics, so I figured there would be a good representation of cartoonists in there. 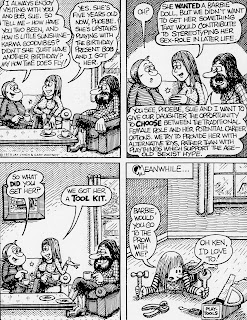 And indeed there is. The comic shown here is by Jay Lynch. The book also features Charles Burns, Guido Crepax, Chuck Jones and Milo Manara amongst others. Worth a look if you get a chance.
Posted by David Robertson at 1:53 PM 1 comment:

I'm looking forward to seeing Thor, Green Lantern and X-Men 1st Class when they're on Channel 4 Sunday night in a couple of years. 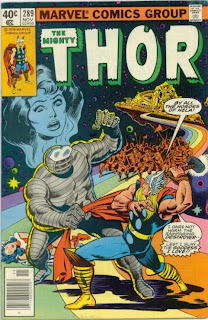 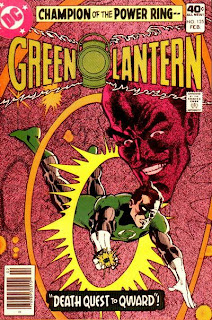 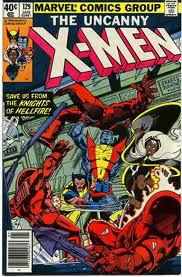 Posted by David Robertson at 12:09 PM No comments: