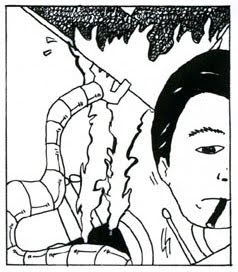 Uploaded now. Have a look here.
Posted by David Robertson at 3:05 PM No comments: 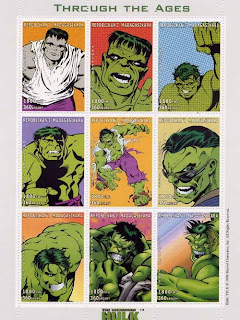 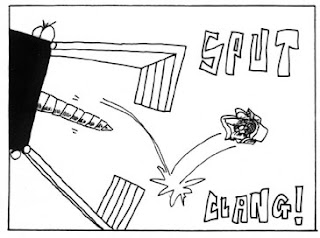 Uploaded now. Have a look here.
Posted by David Robertson at 12:22 PM No comments:

I met Anna Zanfei in 2007 at a comics conference, where she gave a talk on webcomics. She had interesting and new things to say about the medium. We got chatting after the event, had a good laugh and argued about Eddie Campbell - I said he was great, she said he was brilliant.

We’ve kept in touch since then, and she’s been kind enough to say nice things about my comics. She’s done it again here. Modesty should dictate that I don’t publish it, but my ego is too pleased – if slightly embarrassed.

As with my previous guest, I asked Anna to write anything she wanted as long as it was comics based. She hasn’t previously made any comics as far as I’m aware, so what she sent me was a bit of a surprise...

Hi . My name is Anna and I'm Italian. I live in the North of Italy not too far from Austria. In my area people love skiing and hiking and in the summer they usually like swimming in one of the hundreds of natural lakes of the surroundings. Trento is a nice, clean and very old city. I basically teach English as a foreign language to students of literature, printing, arts and linguistics. To find a common ground for students in my courses I use comics and editorial cartoons as well as graphic novel dedicated to Shakespeare. Let me explain: when I talk about comics I can talk about the power of a graphic interpretation of Shakespearian original texts; I can also speak about typography as an evocative and iconographic tool and how web comics work; I can speak about the way editorial cartoons can use language, colours and caricatures and compress a whole story and a critique in a single panel; and finally I can look at the dialogue and the titles and speak about language creativity. In this way all my students can be interested and because I'm using the tools of their professions to explain how English works. Out of the classroom I have the chance of presenting at conferences and I publish articles on web comics and also regular comic books.

I love autobiographical comics and comics that look at how young people, and of course women of all ages, communicate. I'm a fan of Jessica Abel for her dialogues, of Posy Simmonds for her multimodal graphic novels and of course I love the work of David Robertson because of his elegant, almost abstract way of drawing and his impressive creativity.

This comic strip is representing myself when I began studying linguistic creativity and I was wondering if comics could be of any use to understand how language creativity works.

Posted by David Robertson at 12:34 PM No comments: 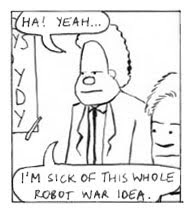 Uploaded now. Have a look here.
Posted by David Robertson at 12:58 PM No comments:

My boss is well aware that I read comics.

I was on holiday, came back to work, and he'd left this William Wordsworth poem out for me... 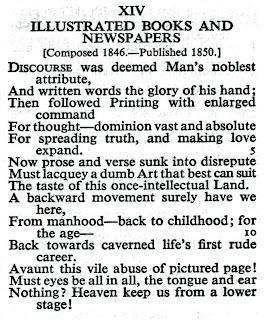 Email ThisBlogThis!Share to TwitterShare to FacebookShare to Pinterest
Labels: wordsworth 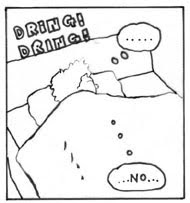 Uploaded now. Have a look here.
Posted by David Robertson at 3:53 PM No comments:

Here’s my round-up for the month:

First, a review of the Kick-Ass movie from the April edition of The Scene. Worth keeping, due to the ignorance of the reviewer betrayed in the opening sentence: “Most comic book stories follow the same premise”... 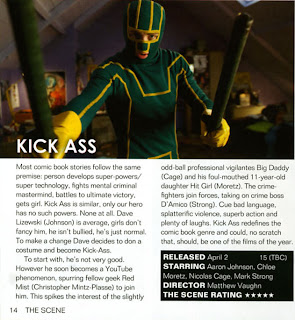 People often write about "comic books" when they should write "superhero comics". It shows their lack of knowledge of the variety of work in comics.

Cartoons are quickly being killed off at The Observer according to Private Eye 2nd April 2010... 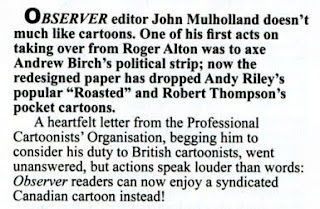 The Daily Record 14th April reports on a copy of Beano Annual 1939 found in a pile of items donated to a charity shop... 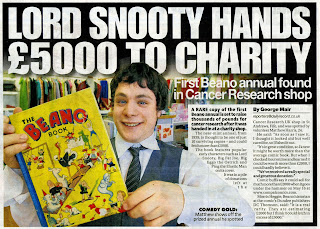 More musicians getting involved in comics in the Financial Times from 17th April... 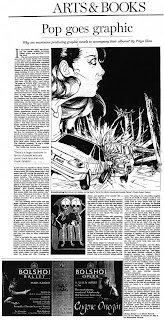 Could the comics in your loft be worth a fortune? The Guardian 20th April... 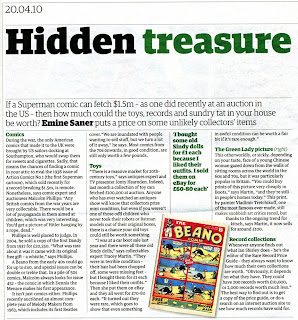 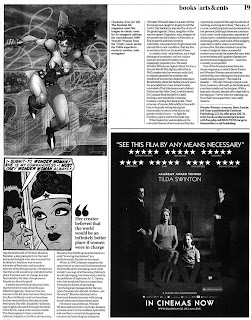 Peanuts is sold for $175 million. No word on how this will affect Fantagraphics’ book collections. Hopefully not at all. The comics themselves are probably beneath the notice of the new owners... 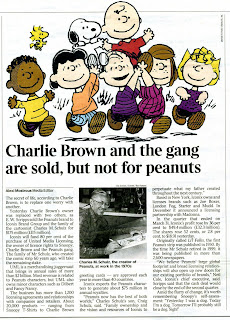 Posted by David Robertson at 1:49 PM No comments: 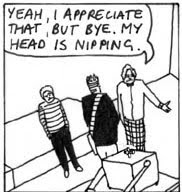 Check it out here. If you don't like sweary words, you'd best cover your ears.
Posted by David Robertson at 2:47 PM No comments: