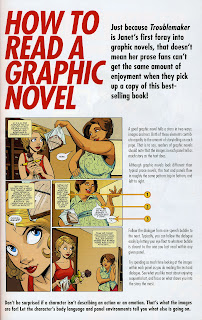 But consider this: I think it may be similar the disconnect felt when Yoof TV show Network 7 started putting words running along the screen in one or more places while a presenter was talking. The mix of looking and reading was confusing! It's now the norm and difficult to remember what was so jarring about it.
Posted by David Robertson at 2:18 PM