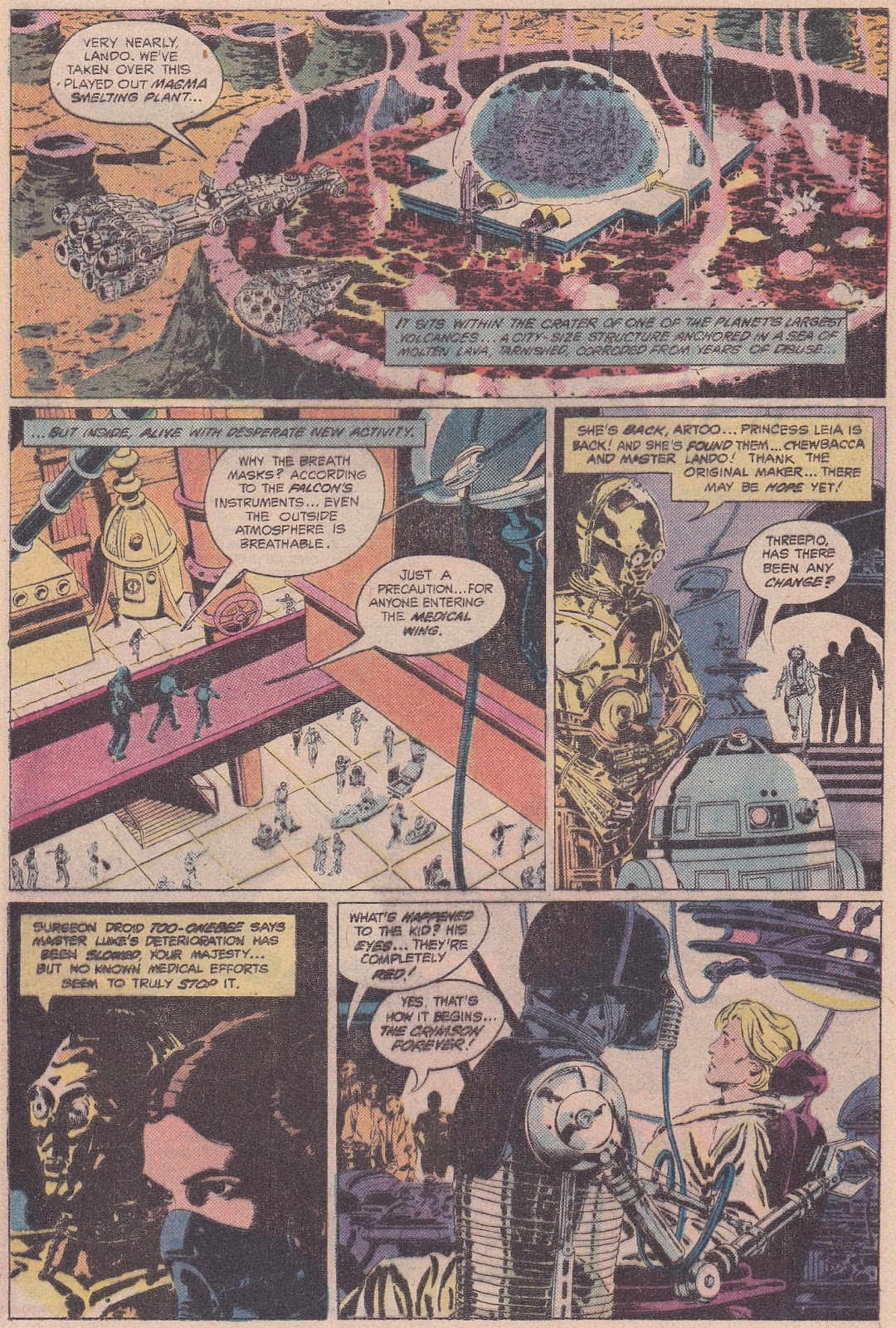 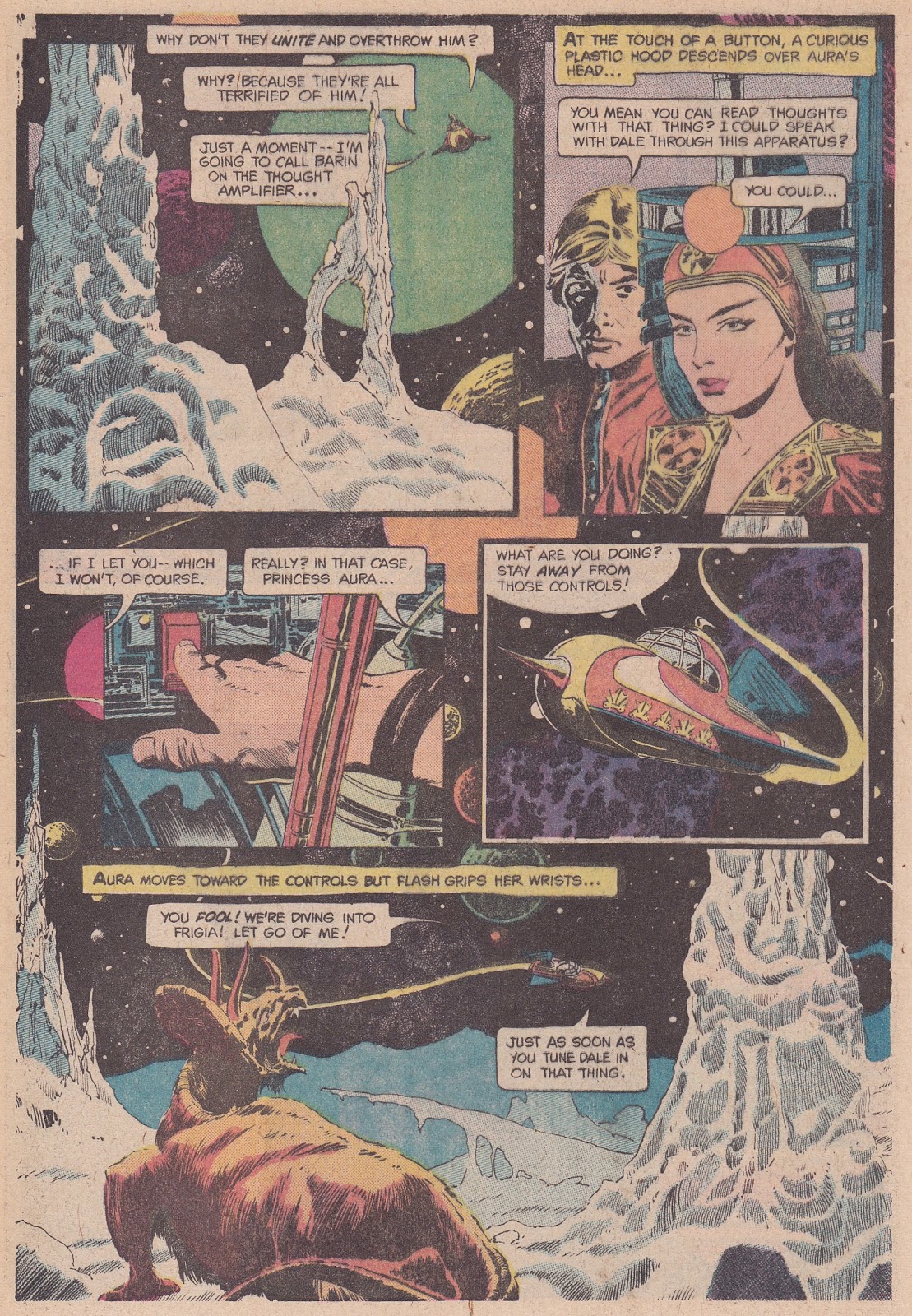 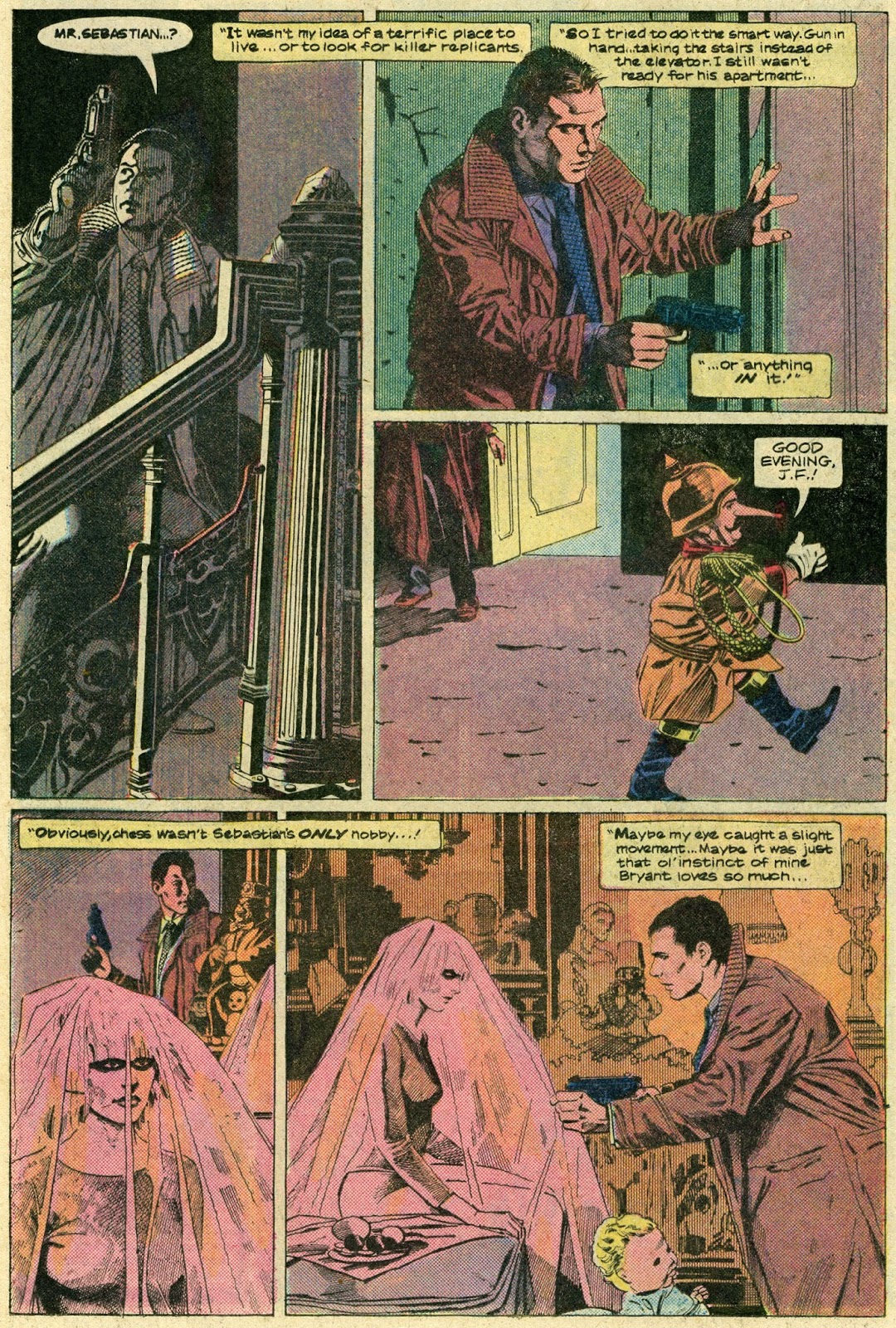 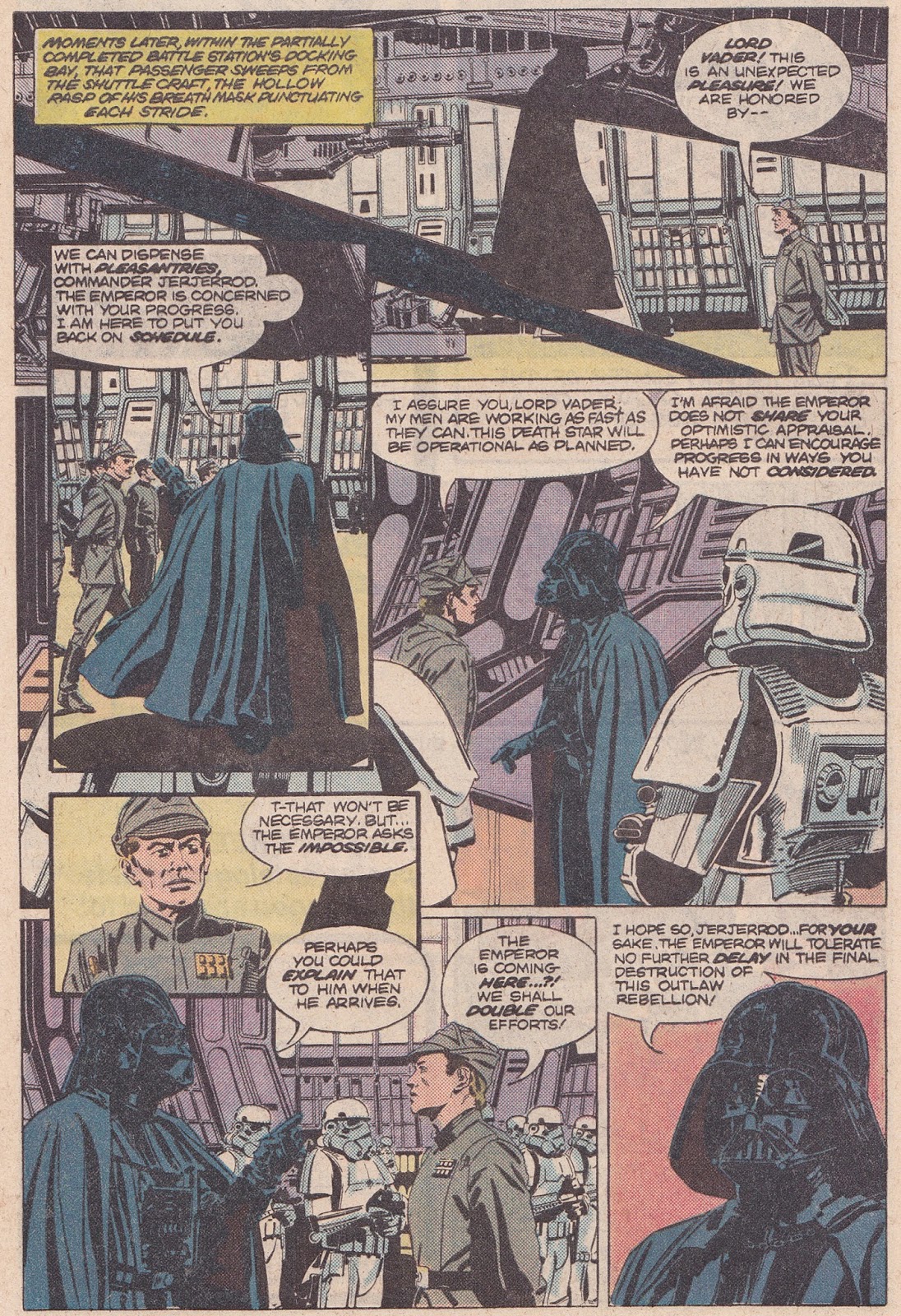 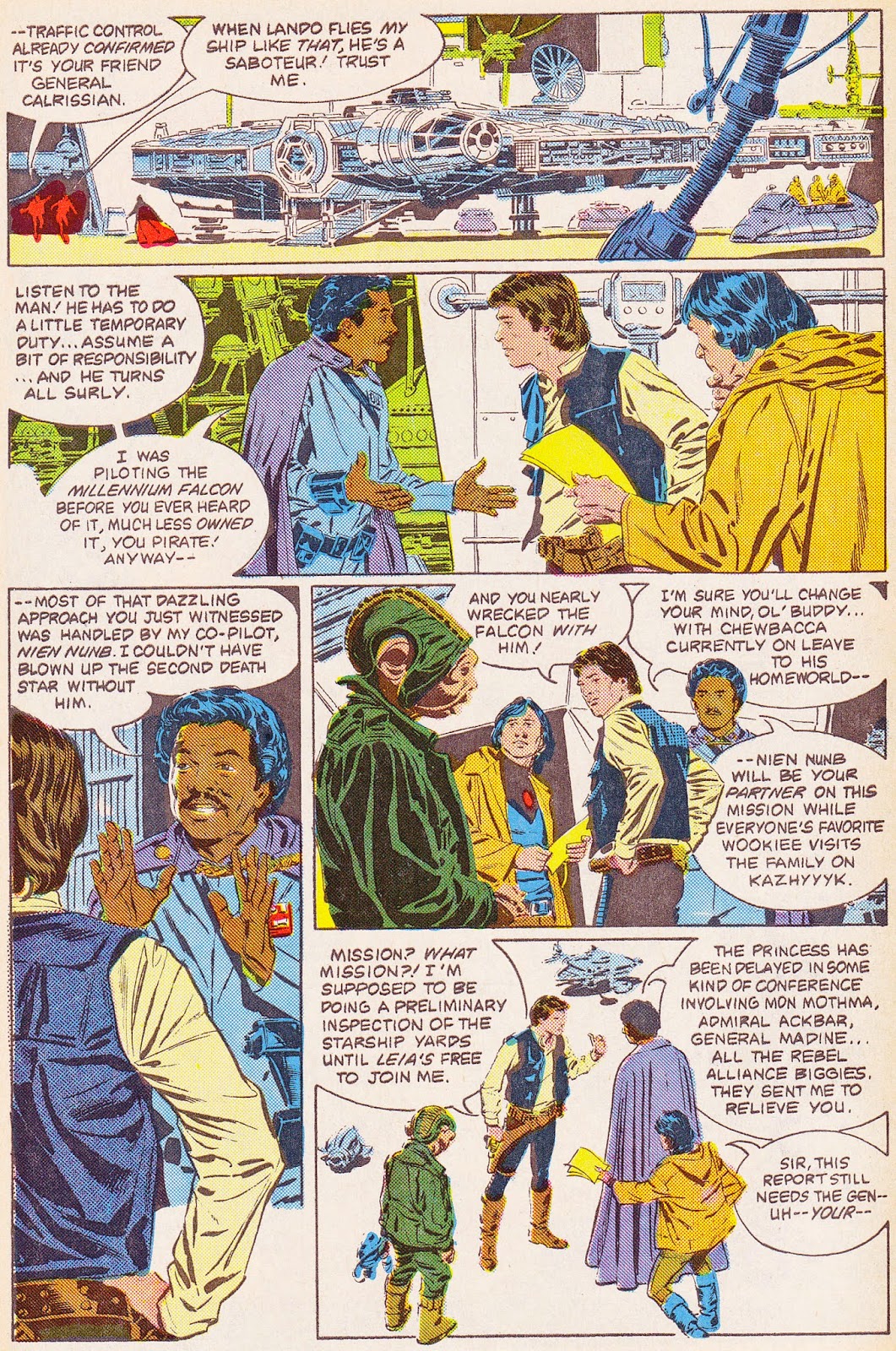 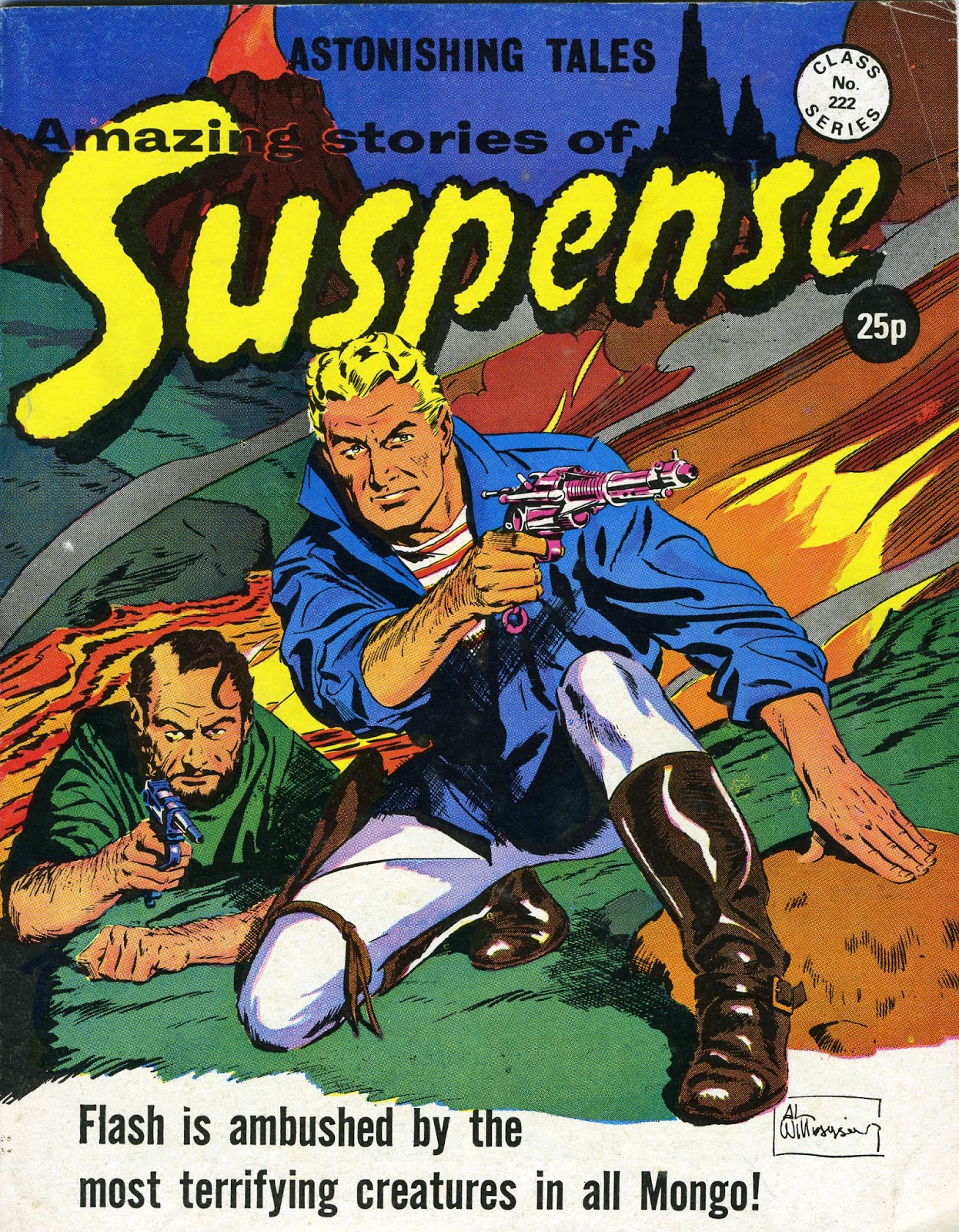 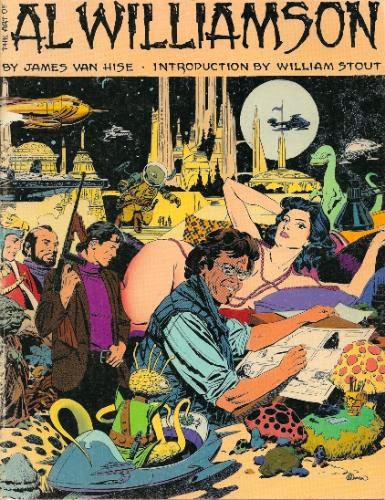 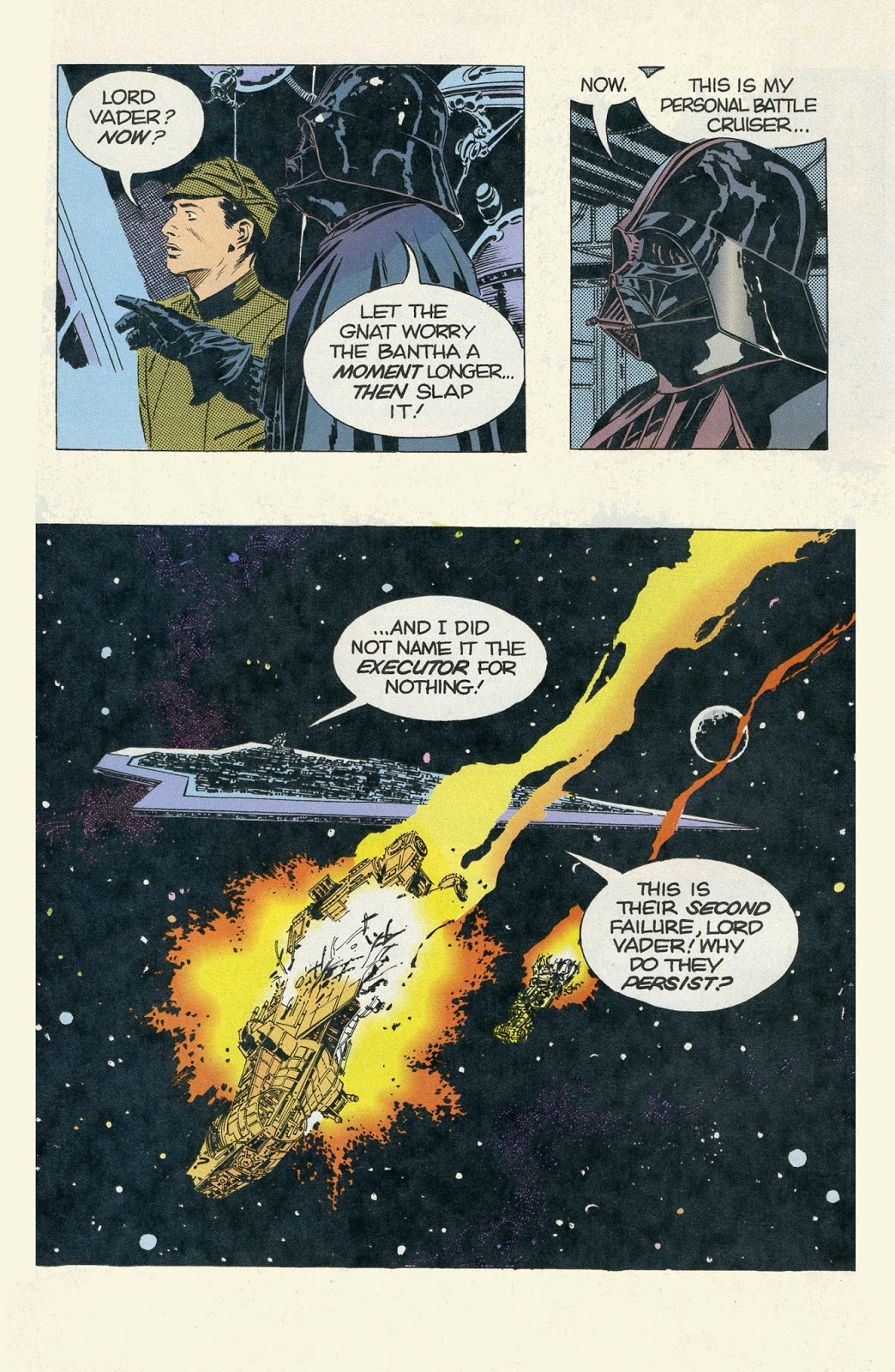 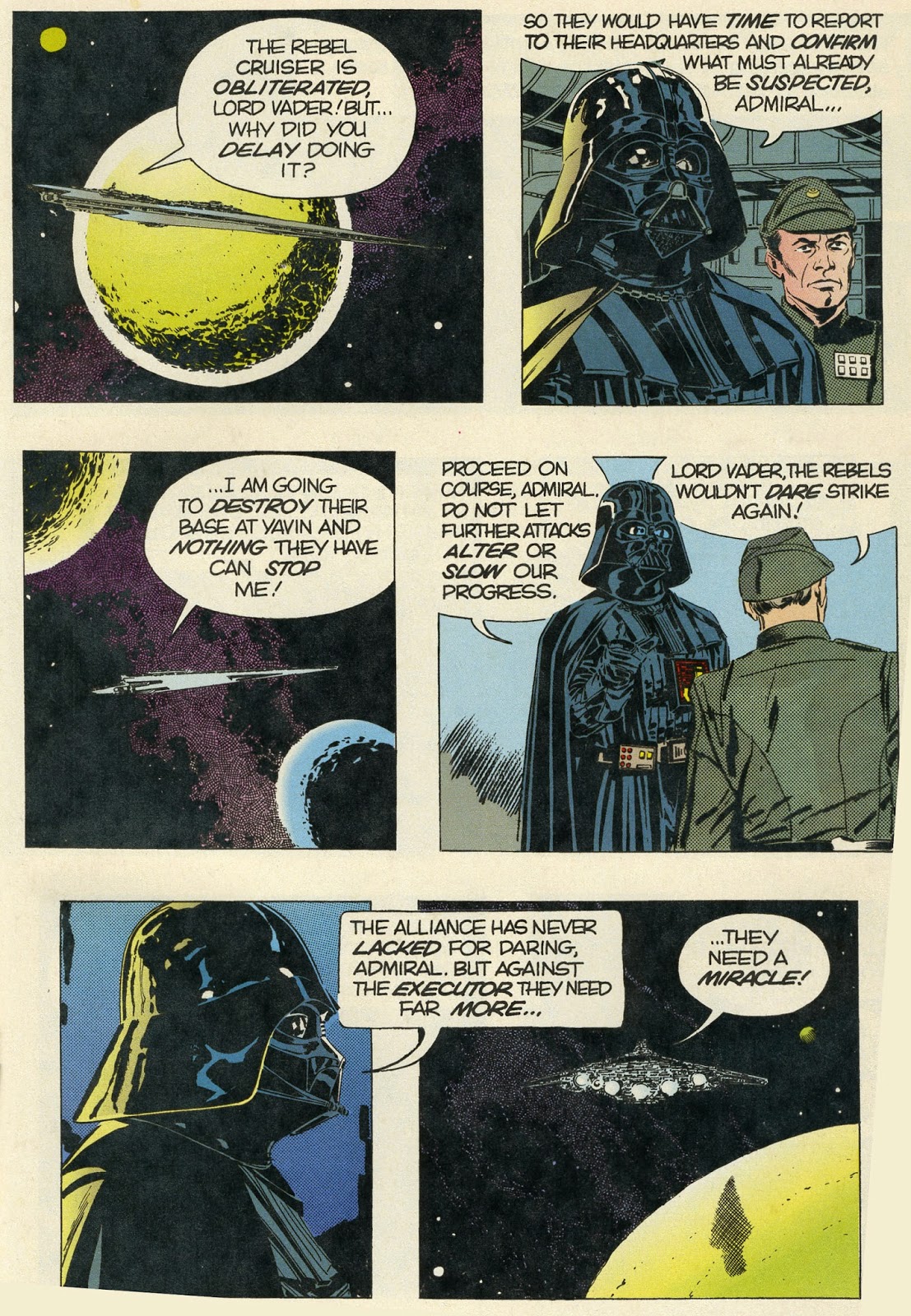 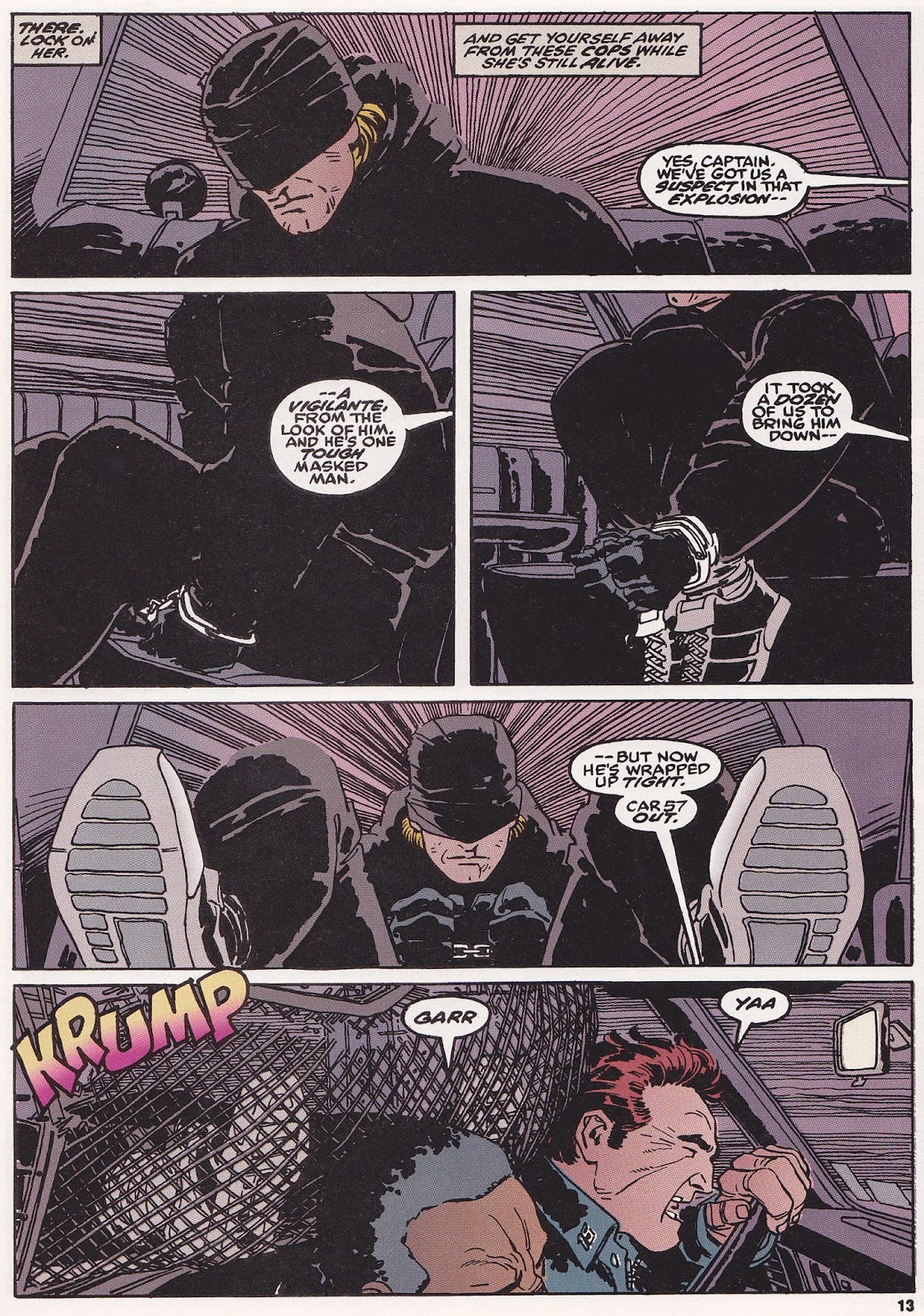 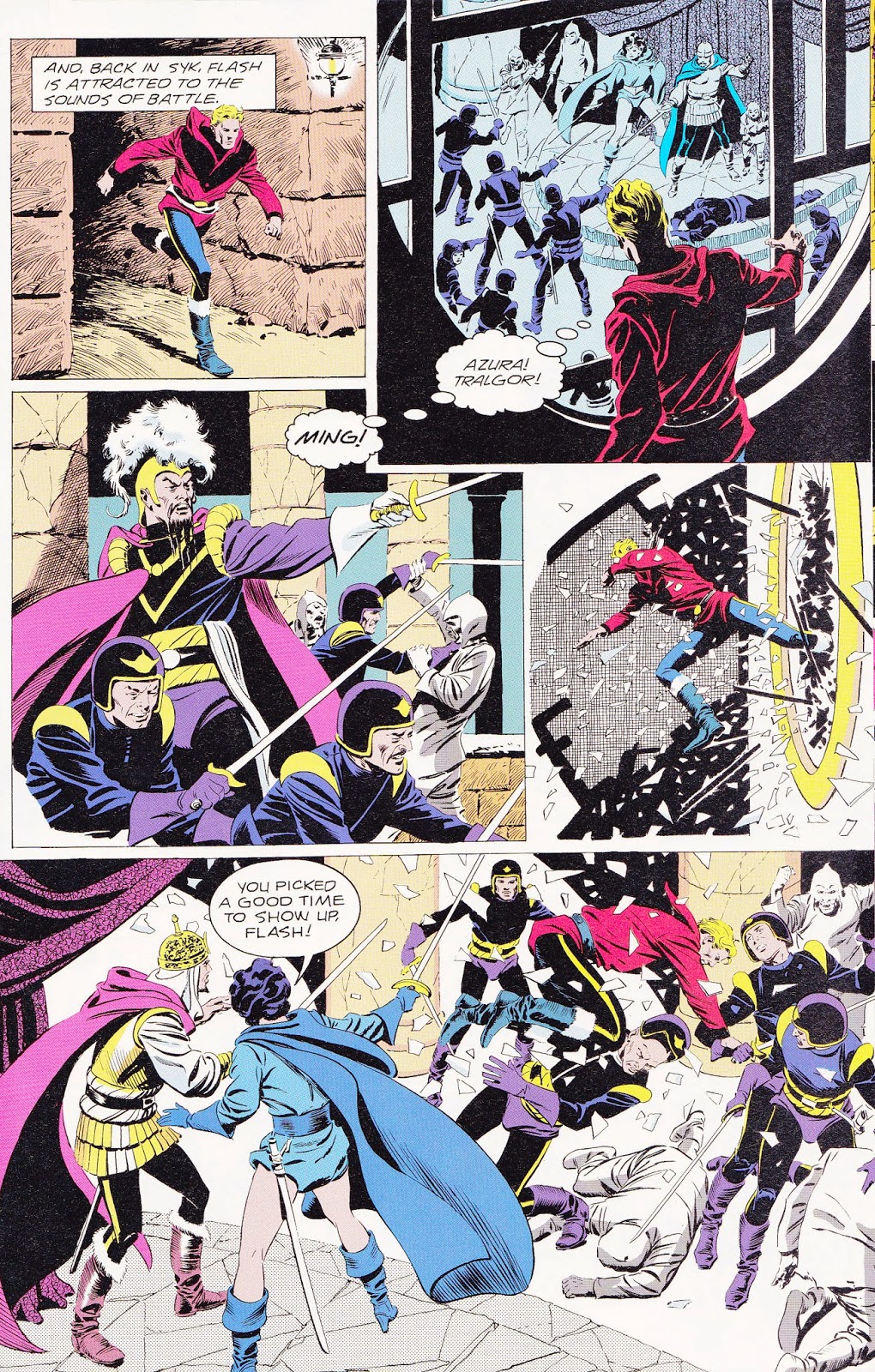 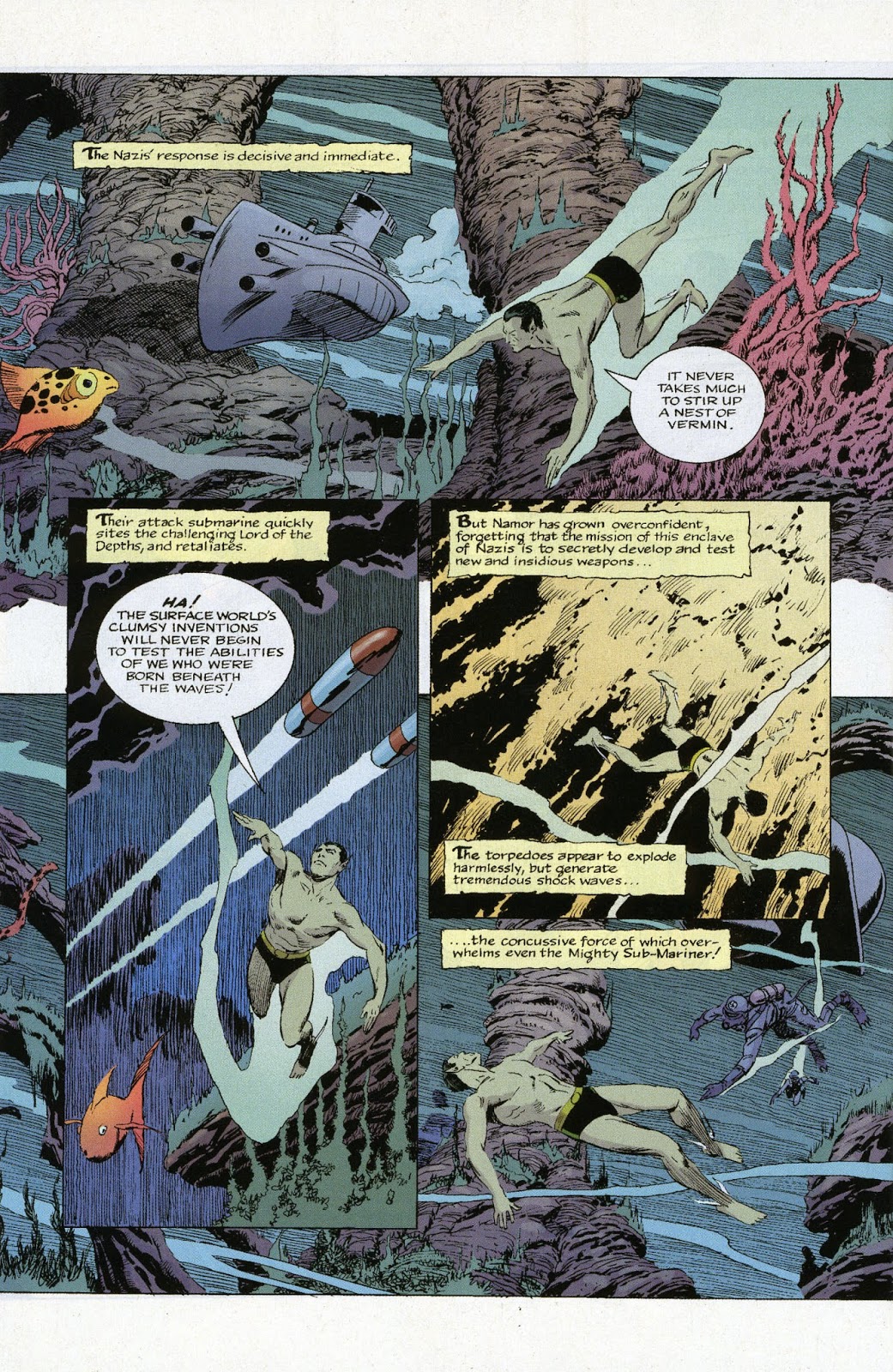 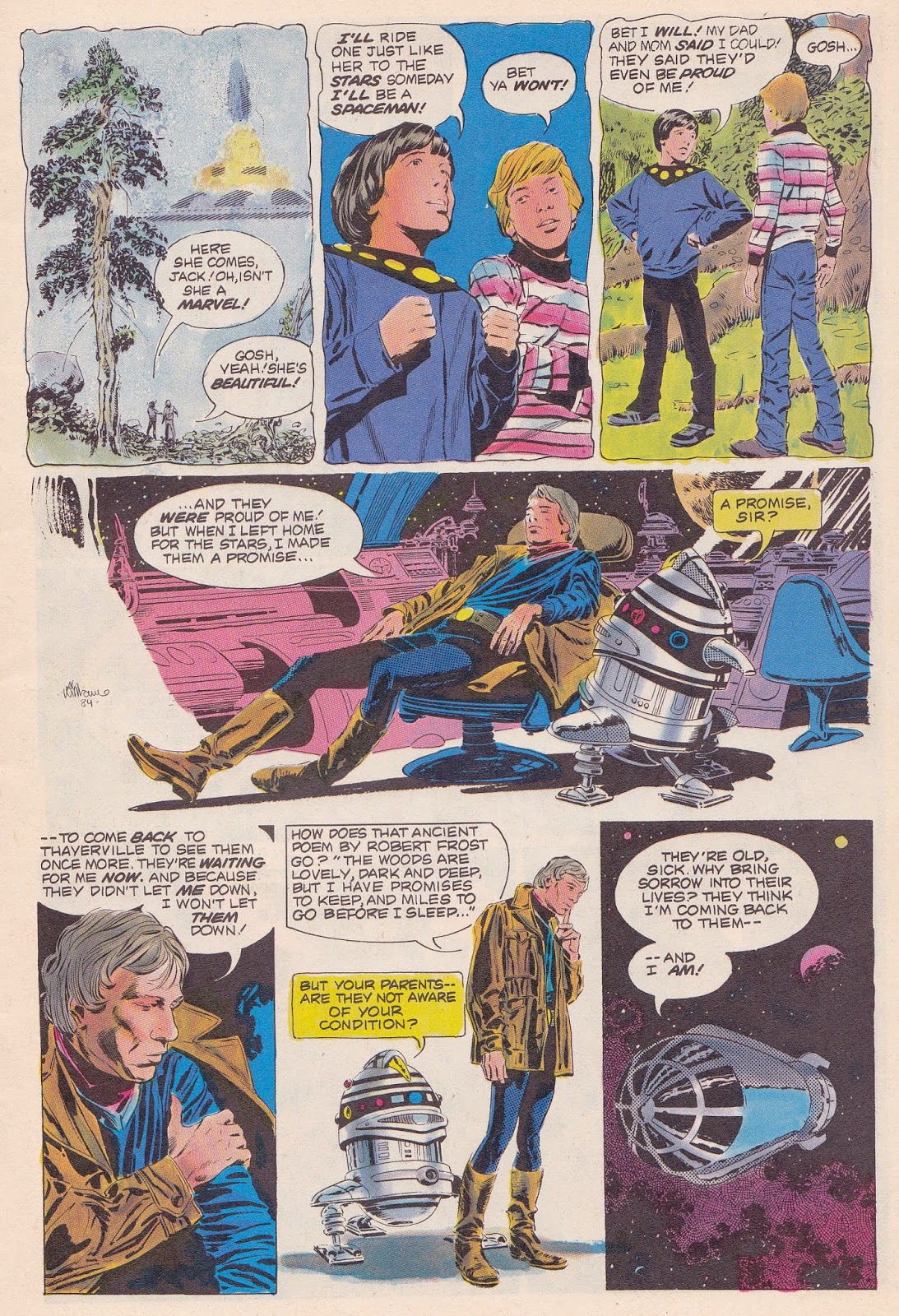 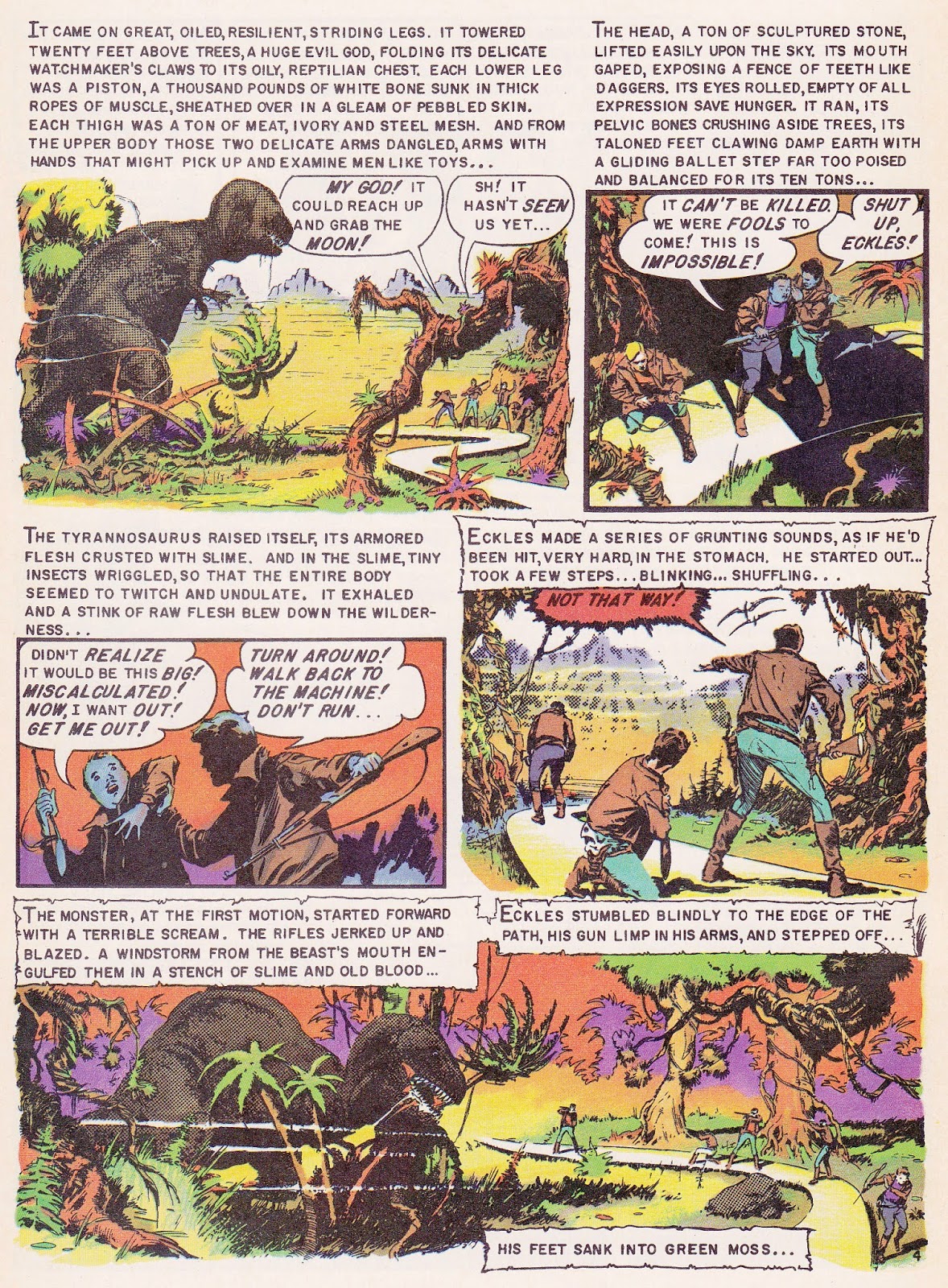 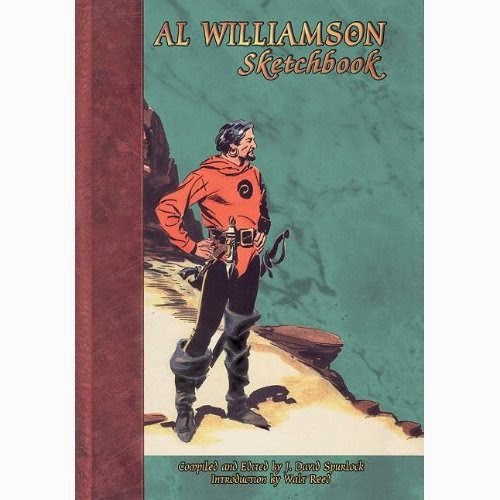 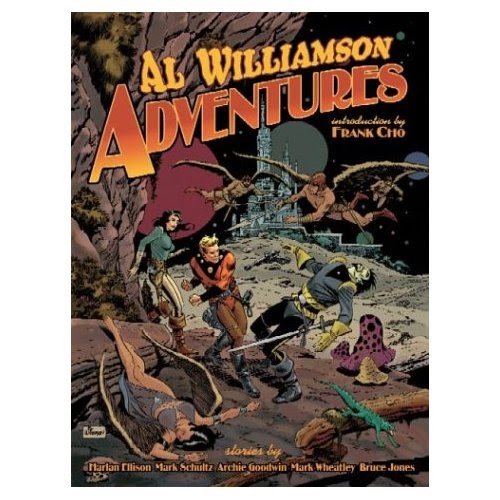 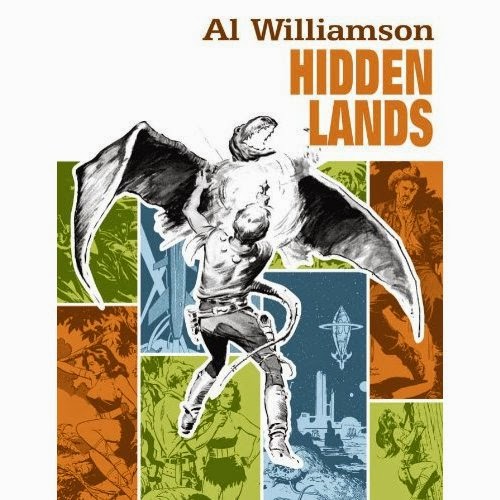 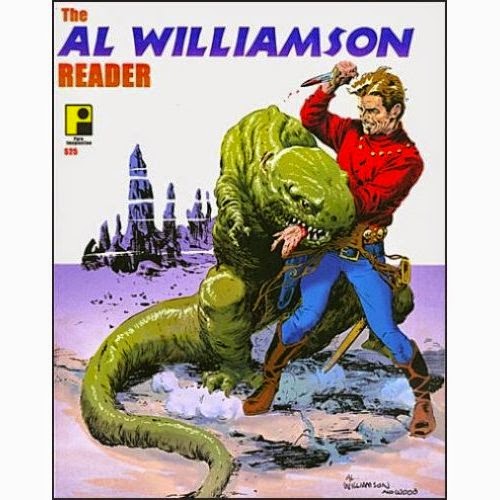 Thank you, Al Williamson.
Posted by David Robertson at 10:42 AM