On this last day of the year, I thought I'd take stock of what I've been up to comics wise throughout 2015. 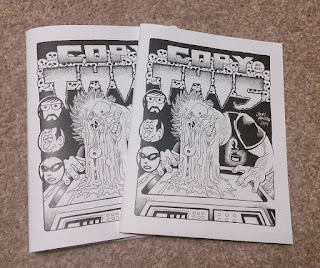 In January, I had a story published in D.Blake Werts' US zine Copy This! #11 called 'Why it's Good to Feel Pain'.

I took part in an interesting series of articles that ran over at Broken Frontier in January, February, June and July. This was Andy Oliver's State of the Small Press Nation. 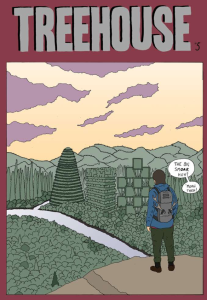 March saw the release of Treehouse #5 and featured two of my comics; 'The Martians: To Them and Not to Us, Perhaps, is the Future Ordained...' and 'I Don't Give a Fuck' (the former drawn by Neil Paterson). I did a reading of both stories at the Scottish Comics Unconference in Glasgow, arranged by Damon Herd and Hattie Kennedy.

Then a week later, I did a talk on the topic 'My Favourite Comics Page' at Chris Murray and Phillip Vaughan's 'Comics, So What?' event at the University of Dundee.

In the wee small hours of the 19th April, I finished inking the last page of my story 'Dump'. A notable event for me as I'd been working on the comic for many years. 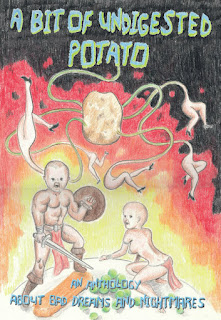 In May, I had a story called 'Visitor' published in Keara Stewart's A Bit of Undigested Potato. 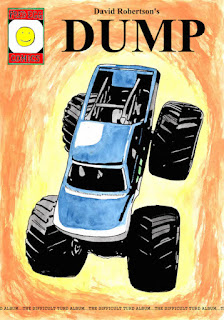 On the last day of the month, I released the third and final issue of Dump. 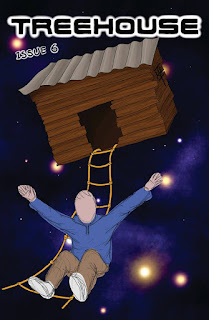 In June, Treehouse #6 was published, containing three stories by me; 'Jeff Wayne's Musical Version of The War of the Worlds: an Introduction', 'Bruce the Rat in One Adventure Too Many', and 'Junior Scrabbl'. 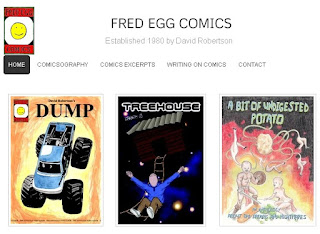 I also put together the Fred Egg Comics website.

My story “Why, Waltzer Man?' went online over at Adventures in Comics. 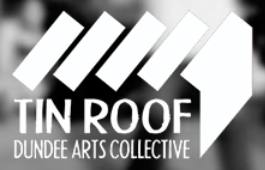 I had a comic named 'The Ascent of Man' on display at the Tin Roof Summer Exhibition in Dundee.

Redbird Review ran a Treehouse Comics interview that I took part in, and a solo interview with myself too. 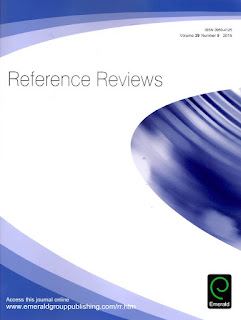 In July, my review of Gary Hoppenstand's 'Critical Insights: The Graphic Novel' was published in Reference Reviews Vol.29 #5, and The International Journal of  Comic Art Vol.17 #1 published my review of Dundee Comics Day. 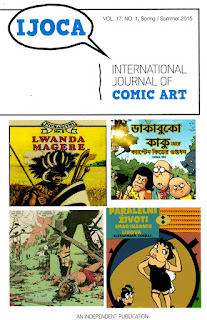 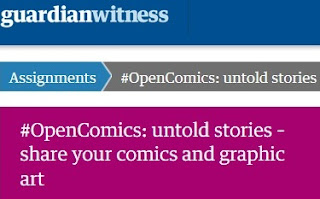 I did a colour comic called 'No Greater Love' for the Guardian #opencomics. 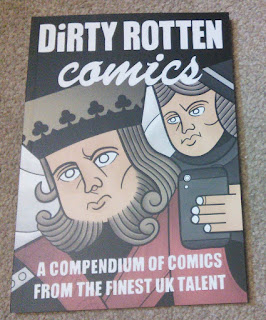 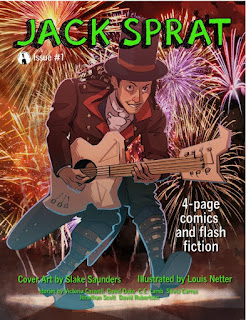 The first issue of Emily White's Jack Sprat Magazine was released in September. In it was a comic I did called 'Silently Falling', inspired by the title of a song by Chris Squire, who sadly died this year. 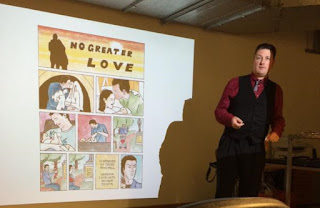 In October, I did a talk at the Make/Share event at the MakerSpace in the Vision building, Dundee about my comics, focussing on the four most recent ones I'd done; 'No Greater Love', 'Tiddlywinks', 'Silently Falling' and 'A Book with Death in the Title'. 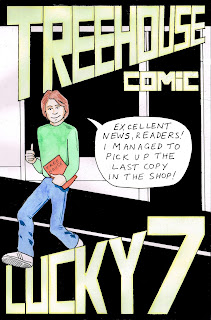 This last story was included in Treehouse #7. along with another called 'Marriage Statistics', and a cover by me too.

I curated a Treehouse Comics exhibition that ran for a month and a half at Arbroath Library. I also gave a talk on Super-Hero comics to a book group for 8-11 year olds there. 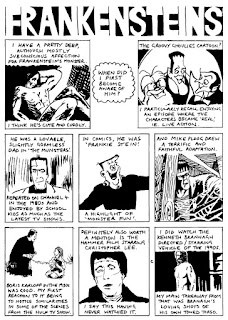 In November, I did a comic called 'Frankensteins', and read it at the Frankenstein Begins comic launch event at the McManus Galleries in Dundee.

It's been a good and busy year for me in comics. I have every intention for 2016 to be the same. Some plans are in motion right now. I'll be continuing Bell Time. I've been working on a comics project with my two sons, which has been great fun. I'm putting together my next comic Zero Sum Bubblegum (which will include guest artists – some returning, some new – all great!) I want to do a collected edition of Berserkotron, too. My involvement with Treehouse Comics is always a pleasure, and the next edition's comics by me are in the can. I'm also appearing in the next issue of Copy This!

Get yourself involved in things you want to do. It's worth the effort and hard work.

Have a great new year.

Posted by David Robertson at 10:52 AM